With time and space continuing to be meaningless on short scales it was tempting to try and miss the passing of larger scale milestones. But, even though it tried hard to fool us (80 degrees in October? Really?) the weather and the trees have finally given in and reminded everyone the gray six months are in fact starting.

So, what’s been up in pandemic land? A few short thoughts.

Fried rice finally got its time in the Internet sun a few months back when a Cantonese character played by a Malaysian/British standup comic brutally roasted a poor BBC cooking show host while she prepared “egg fried rice” which bore little resemblance to anything normal people might call egg fried rice. And thus a viral comedy Youtube career was born. Uncle Roger soon went on to lampoon other famous TV chefs making fried rice and then also presented a couple of examples of people who knew what they were doing, including Gordon Ramsey coming out of left field to do a good job.

I am happy that people are finally seeing the fried rice content that they should have been seeking out for years. I have long said that the dish deserves a larger spot in the Western food consciousness than just being a perfunctory side-dish in generic Asian takeout boxes. What better time than now, when we are all trapped at home eating takeout or cooking what seems like 15 meals a day, to celebrate fried rice in manner it deserves: as a foundational dish in the culture that ranges from quick eats like mac and cheese, to elevated main dishes like carbonara, or a quick roasted steak and potatoes.

So I will now present you with this Chef Wang video for maybe the most expensive fried rice you can make. But I will pair it with my long time go to fried rice, presented in this 10 year old video from Mark Bittman at the NYT, which in a twist is from a recipe by a famous French chef working in New York.

If you can live with the sometimes surreal Youtube automatic subtitles, you must check out the Chef Wang channel above and this channel run by a group of retired hotel chefs in Beijing who show you how to make a wide range of dishes on home equipment. This stuff is some of the best Chinese Cooking content on youtube right now. It is also the tip of an enormous iceberg in this overall category that I somehow completely missed the existence of. And while he’s not speaking Chinese, don’t forget about Kenji taking a blowtorch to his stir fries to make them taste like a Chinese-American takeout joint.

Speaking of Mac and Cheese. Here is my take on Kenji’s take on stove top Mac that is almost as easy as the box as long as you have the four ingredients that you need. I have adjusted to sauce to not be quite as rich as Kenji’s.

Cook the pasta until it’s just past al dente and a bit soft (don’t @ me). Drain. Put it back in the pan with the butter. Add the evaporated milk. Add the American cheese in pieces. Add the grated cheese a bit at a time. Stir it all around while the cheese melts. If it’s not thick enough, add a bit of corn starch. Season with salt and pepper. Done.

This takes about 20min and makes enough to feed two middle aged adults for a week, or one normal teenager for about a day. Make my chili and put it on top … with some chili crisp … and hot dogs.

Fall in Pittsburgh has proven to be one of the few good things to hit in 2020. 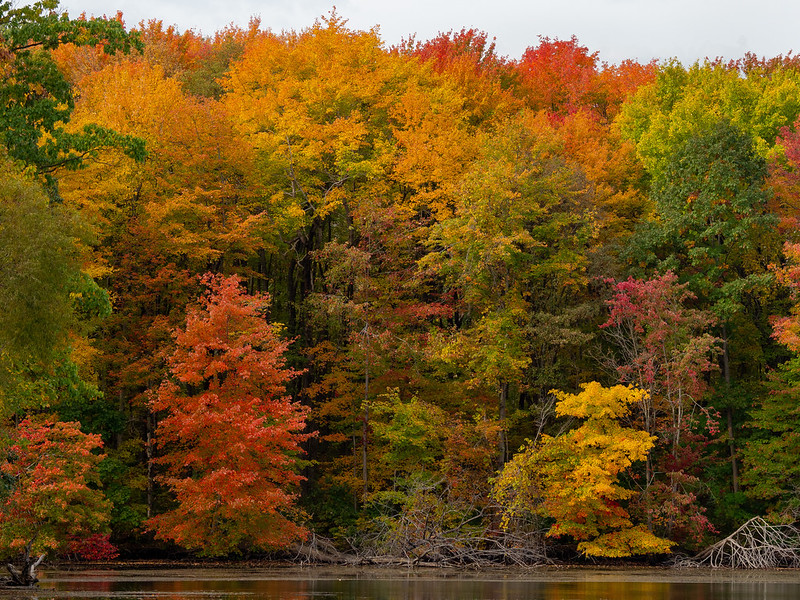 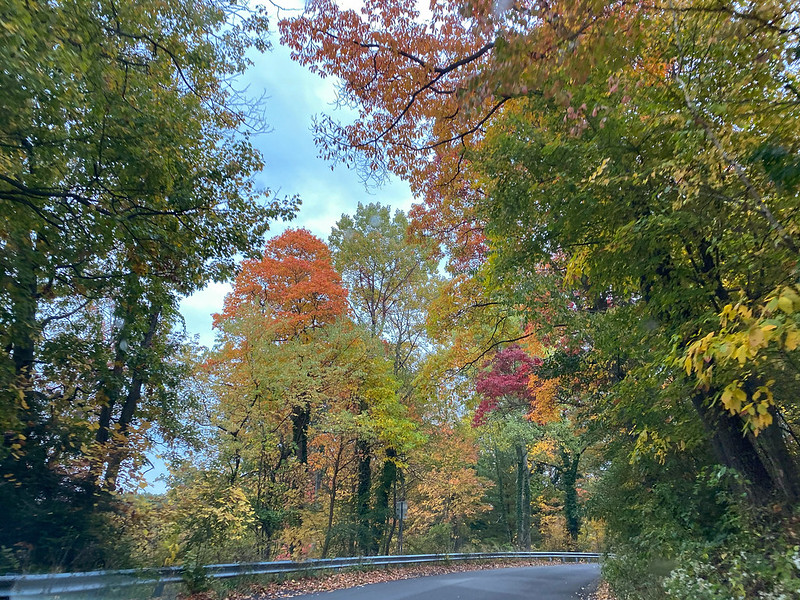 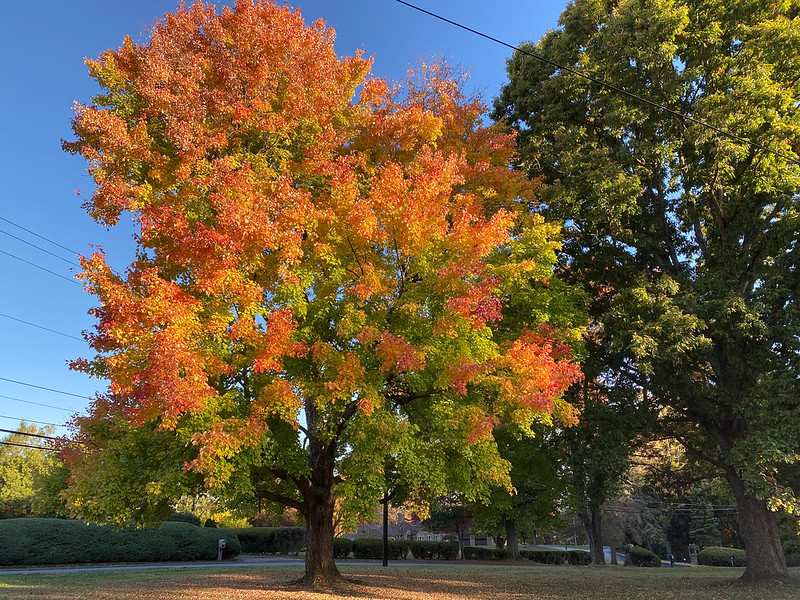 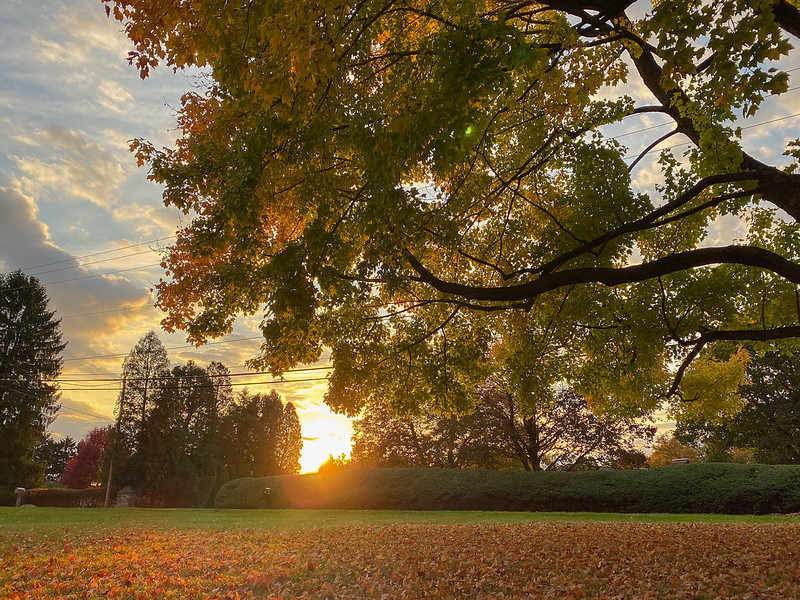